Confused by “White Balance”? It’s not just you.

When I started in photography, I tripped over this concept all the time. I went into White Balance Denial: I knew I didn’t get it, so I put it out of my mind , set the camera to Auto WB and just color-corrected my JPGs by instinct. Later when I started shooting RAW, I let the post-processing application figure it out. That usually worked, and if I thought a photo was a little “cold”, I just fiddled with the WB sliders without looking at those weird numbers above them.

Sure, there are countless web pages explaining WB; many are excellent sleep aids if you’re on a long airline flight. Even people who understand white balance can’t tell you why it’s called “white balance”! And “color temperature in degrees Kelvin” means even less. Yes I realize it all makes sense when you know the physics ; but let’s skip that and get to what matters for photography. The key point of confusion is that “color temperature” is backwards.

We all know light can be described as “warmer” or “cooler”; cooler means bluish, warmer is yellowish. Just to be annoying, physicists say that warmer light actually has a lower “color temperature” – never mind why. Unfortunately, they get their way, so in photography we have to use that totally backwards scale to specify the warm-ness or cool-ness of light, and put a useless”K” after a meaningless number.

So there’s a number specifying the warm-ness of light. Why do we care? Because the camera needs to know what the light was like, and compensate for it, in order to create a JPG with accurate colors and neutral whites. We can tell it, by choosing WB in a menu or by entering a number. Or we can choose “Auto WB” and the camera will determine it on its own, usually pretty well.

If we’re shooting RAW and not asking for an in-camera JPG, the camera literally doesn’t need to know the “temperature” (warmness or coolness) of the light. But at some point we’ll want a JPG, and then the color temperature has to be determined. There are several ways:

The camera can measure it at the time of exposure, and embed that value in metadata to be used by the software creating the JPG.

The post-processing application (Capture One, in my case) can try to determine WB on its own, by looking at the image data.

Use the application’s “set WB” tool and click on something known to be a neutral gray.

Set the WB manually during post-processing, using a slider, and the software will adjust colors accordingly. Here’s the “Kelvin” slider in Capture One, first set to a low number, than a high one.

Um… wait a minute. That slider is backwards. The lower number is closer to the blue end of the scale, the high number is towards at the yellow end. But a higher “color temperature” means bluer light. Why is Capture One turning this around?

Here’s the head twister: when setting white balance, you’re trying to make the colors look “right” by changing the software’s idea of how warm-or-cool the light was when the photo was taken.

Say the image seems cold, too blueish, and you want to warm it up. To do that, tell the software that the light was actually bluer when the photo was taken, by setting a higher number. Capture One’s slider is color-coded to show you the effect on your photo. You want the photo warmer, so you move the slider towards the warm (yellow) end – which specifies a higher (cooler) color temperature number. Capture One, thinking the light was cooler, then makes the image colors warmer.

Here are 3 versions of a photo, with different White Balance (color temperature) numbers. The middle photo is “as shot” – the camera and/or Capture One determined the color temperature to be 4605. For the left photo, I changed WB to 4200 – a warmer light, so Capture One compensated by making the colors cooler. For the photo at right, I set 5200, a cooler light, so I get a warmer image. 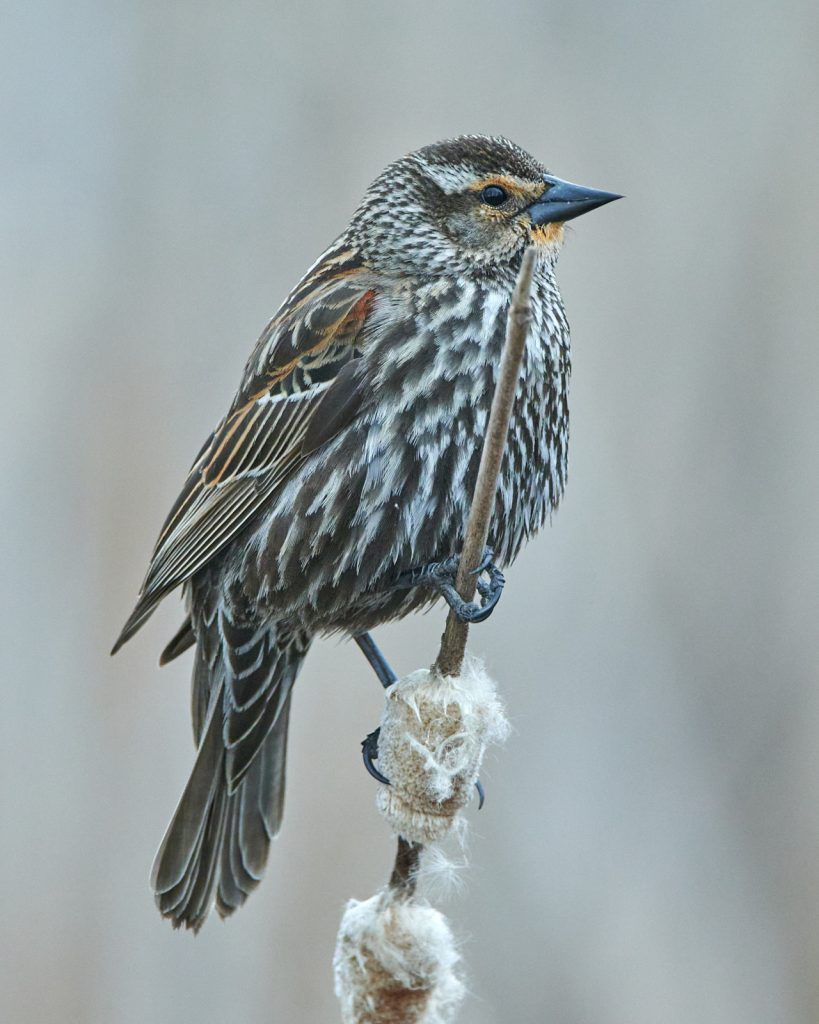 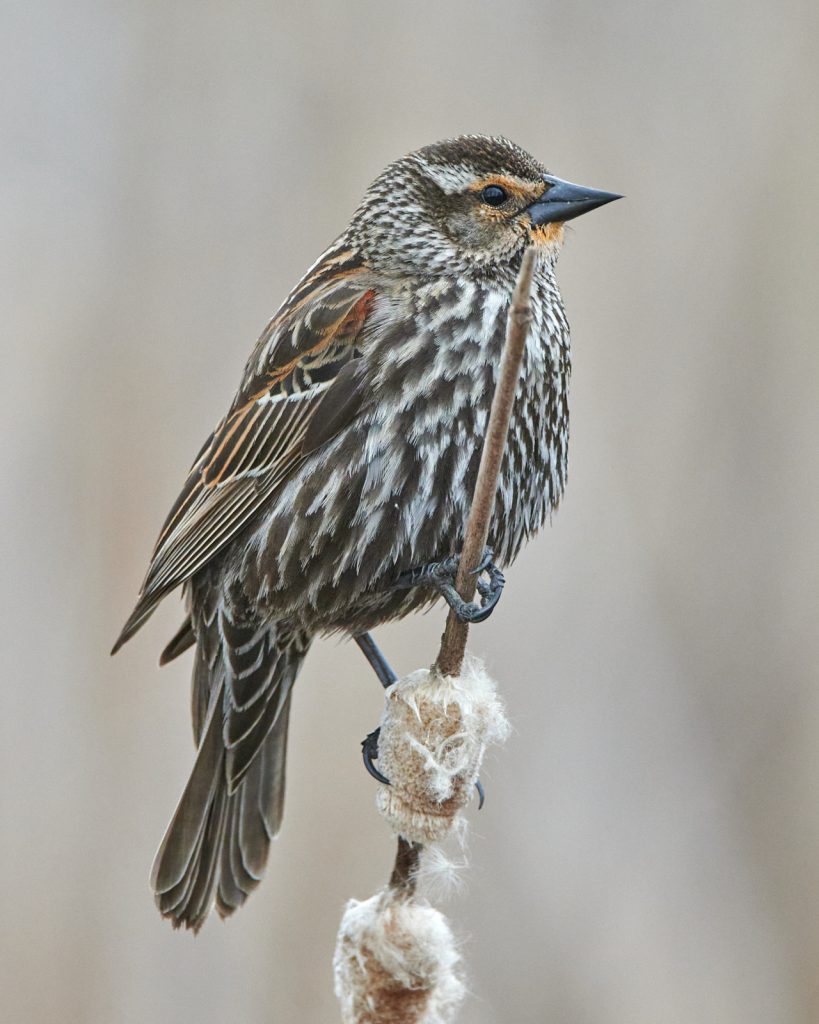 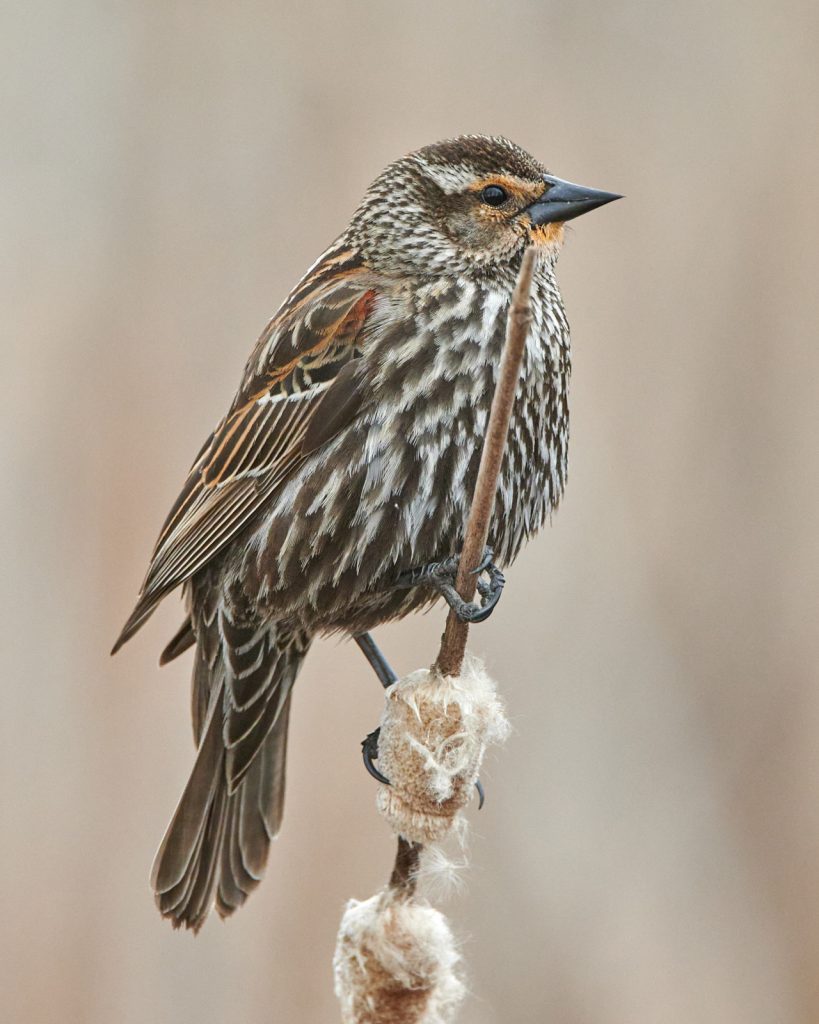 And that’s it. You have to think backwards when setting color temperature – opposite to the direction in which you want to “move” the photo.

Oh – the other slider, with the green-magenta scale, called “Tint”? Even less intuitive, and less often used. I’ll cover that in another post.

4 Replies to “White Balance For Dummies – By A Dummy”